Behind the scenes of making Last Seen in Idaho

The story of Last Seen in Idaho is primarily set in… no, NOT Idaho but Washington state. That’s because the movie’s heroine Summer is having visions of her future kidnapping, and when she “sees” a missing person flier that says she was last seen in Idaho, it’s a place she wants to avoid.

Most of the film was shot in the Puget Sound area of the Pacific Northwest. Principal photography lasted eighteen days. The film was directed by Eric Colley, written by Hallie Shepherd, and produced by the duo. Colley and Shepherd are Washington state natives. 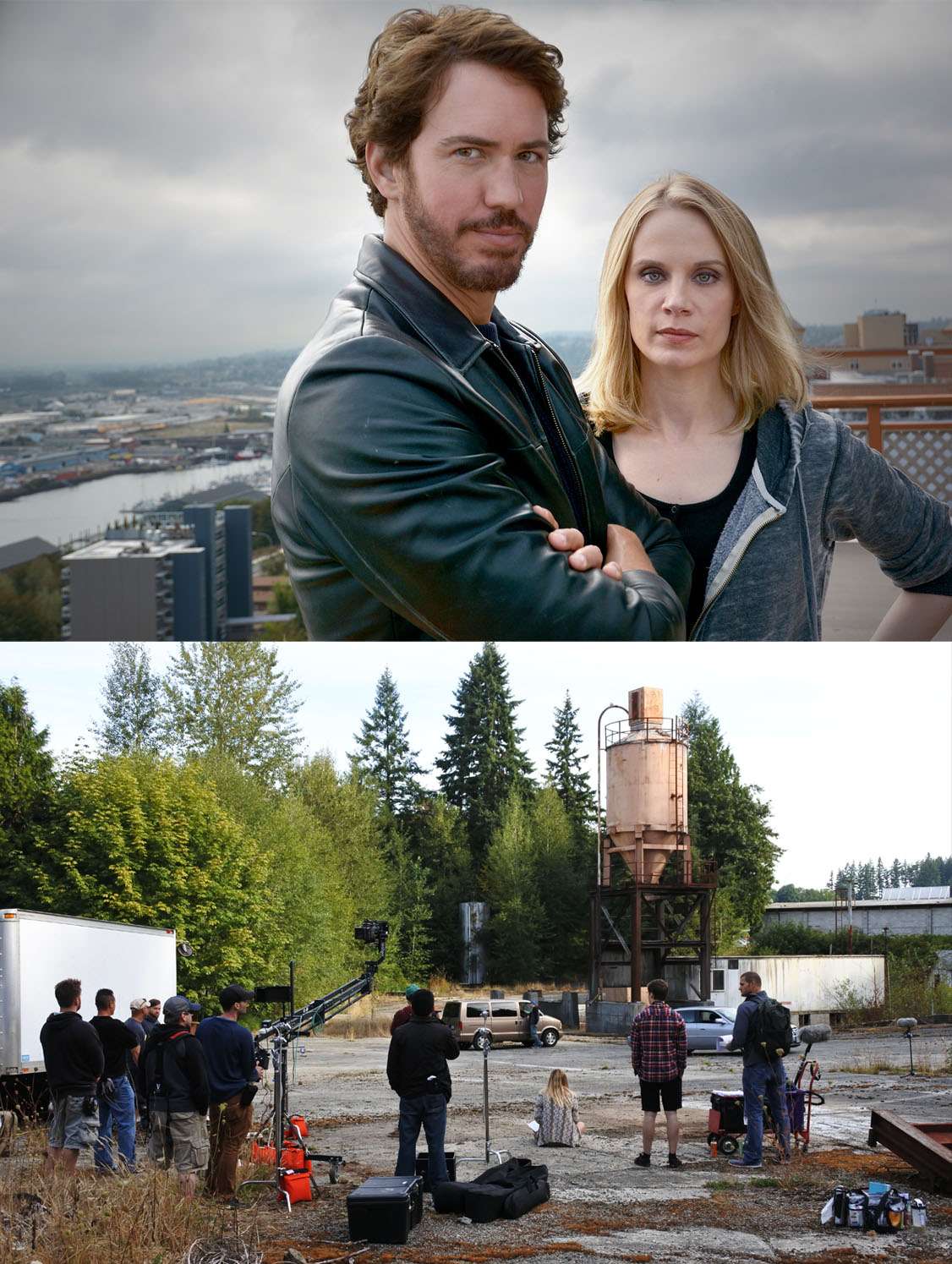 Last Seen in Idaho needed cars and lots of them! The main character Summer works at Dex’s Exotic Auto Repair shop. Plus, there are multiple scenes where cars factor into the plot in a major way (a car crash, a getaway car, a fancy party with fancy cars). Some of these cars are practically characters of their own – or at the very least, the cars provide additional development of the characters that drive them.

On her blog, writer/producer/actress Hallie Shepherd detailed the cars in the movie and how they were acquired. Read “Sports Cars and Classic Cars of Last Seen in Idaho.”

By the time everything was said and done, there were enough cars in Last Seen in Idaho that they had their own two-page spreadsheet.

Behind the Scenes Specials

The DVD includes over 52 minutes of exclusive special features that take viewers behind the scenes of the making of the movie. Purchase the DVD on Amazon. 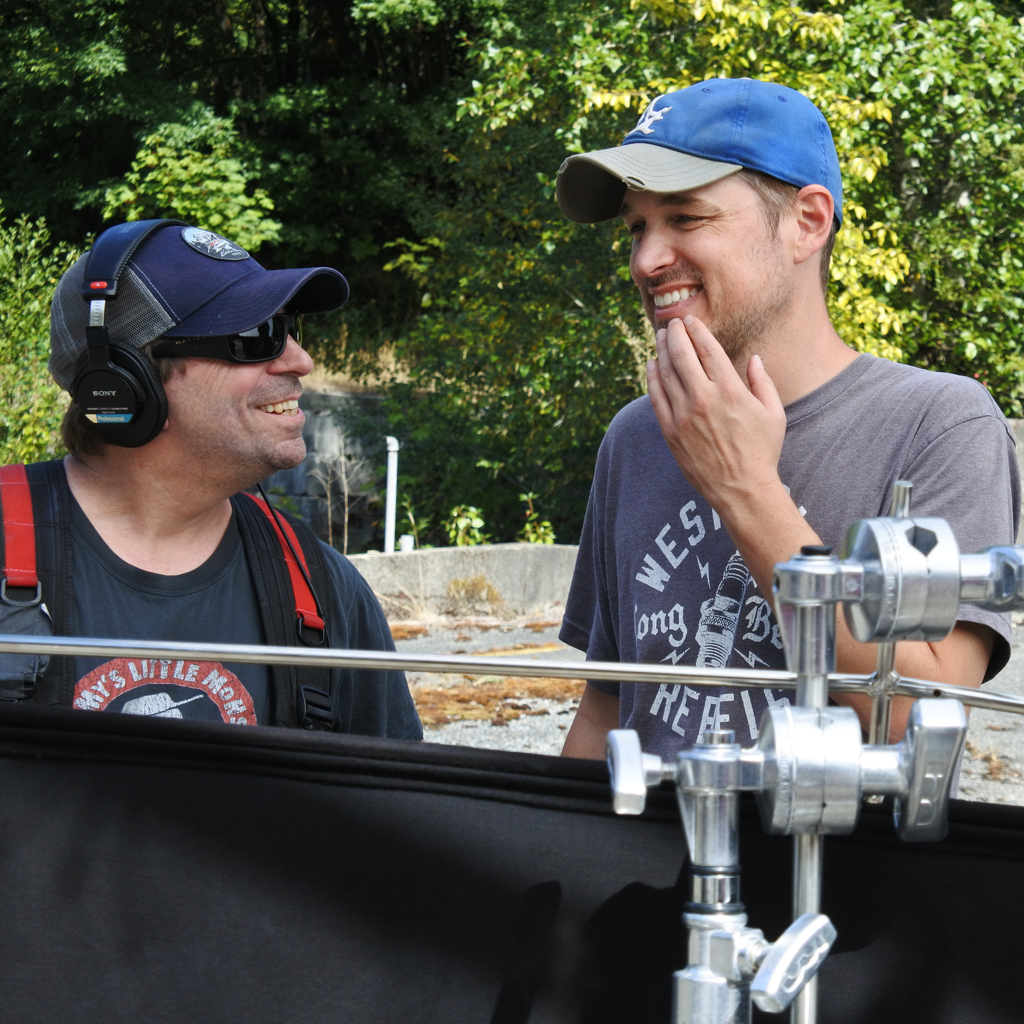 Making of the Movie, 31 minutes 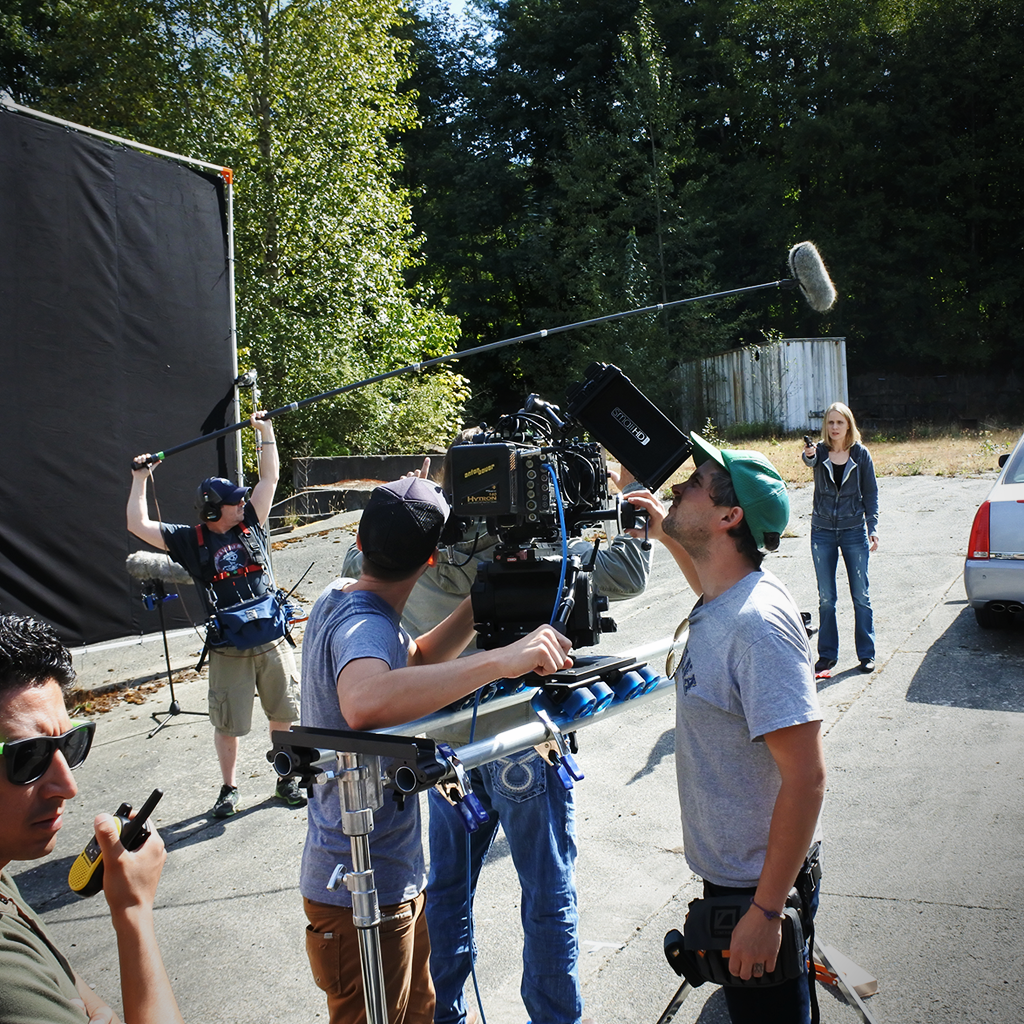 Behind the Action, 12 minutes 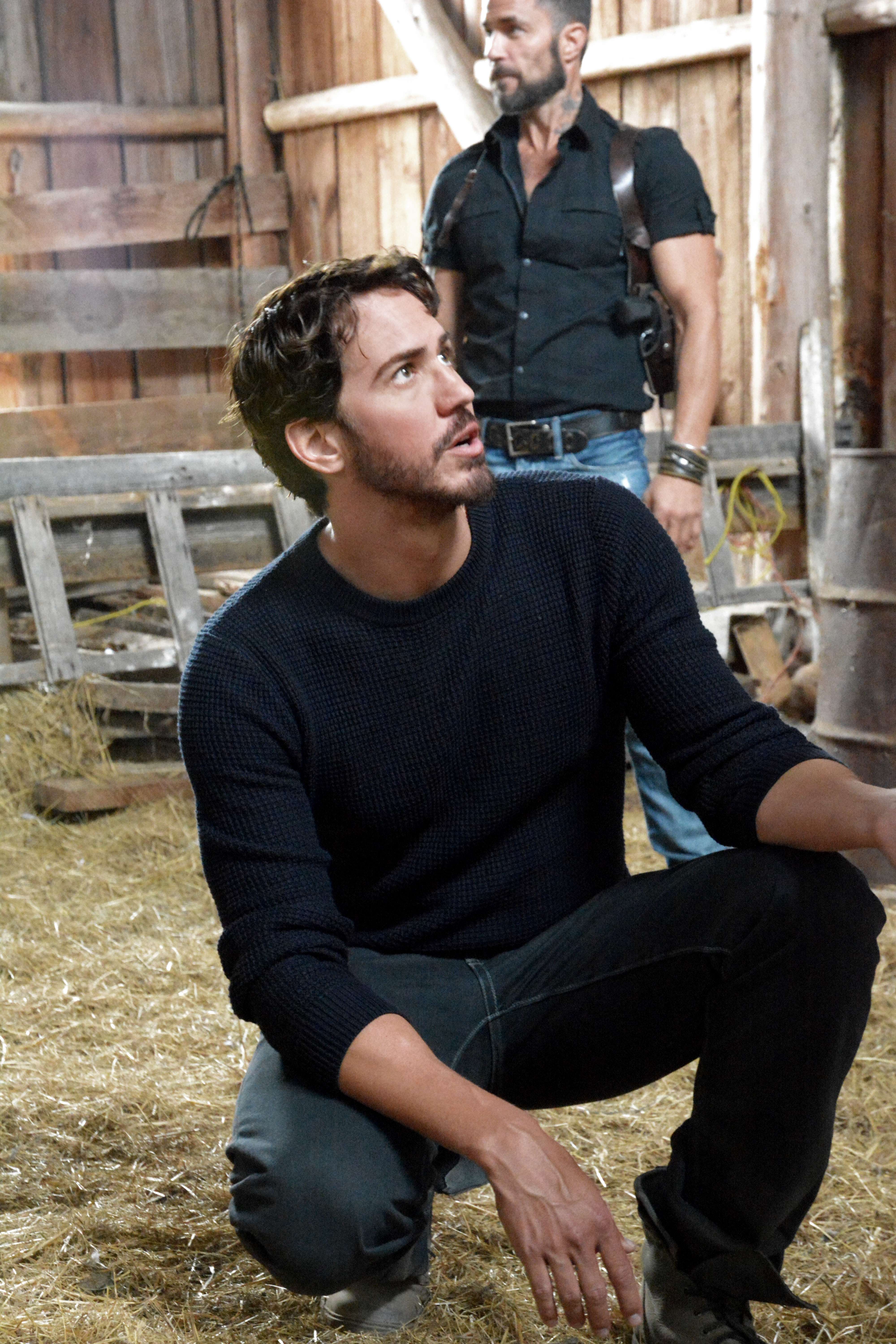 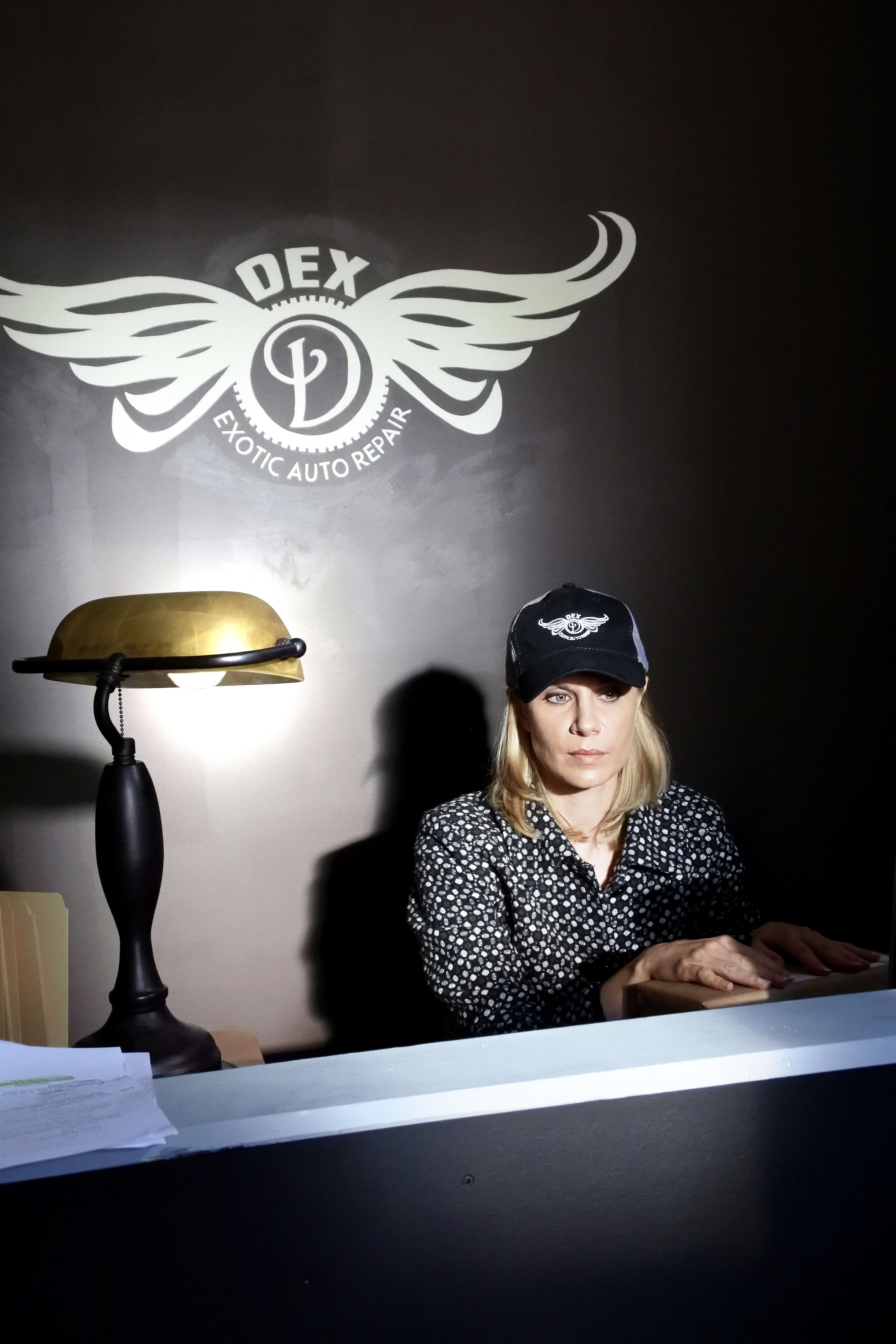 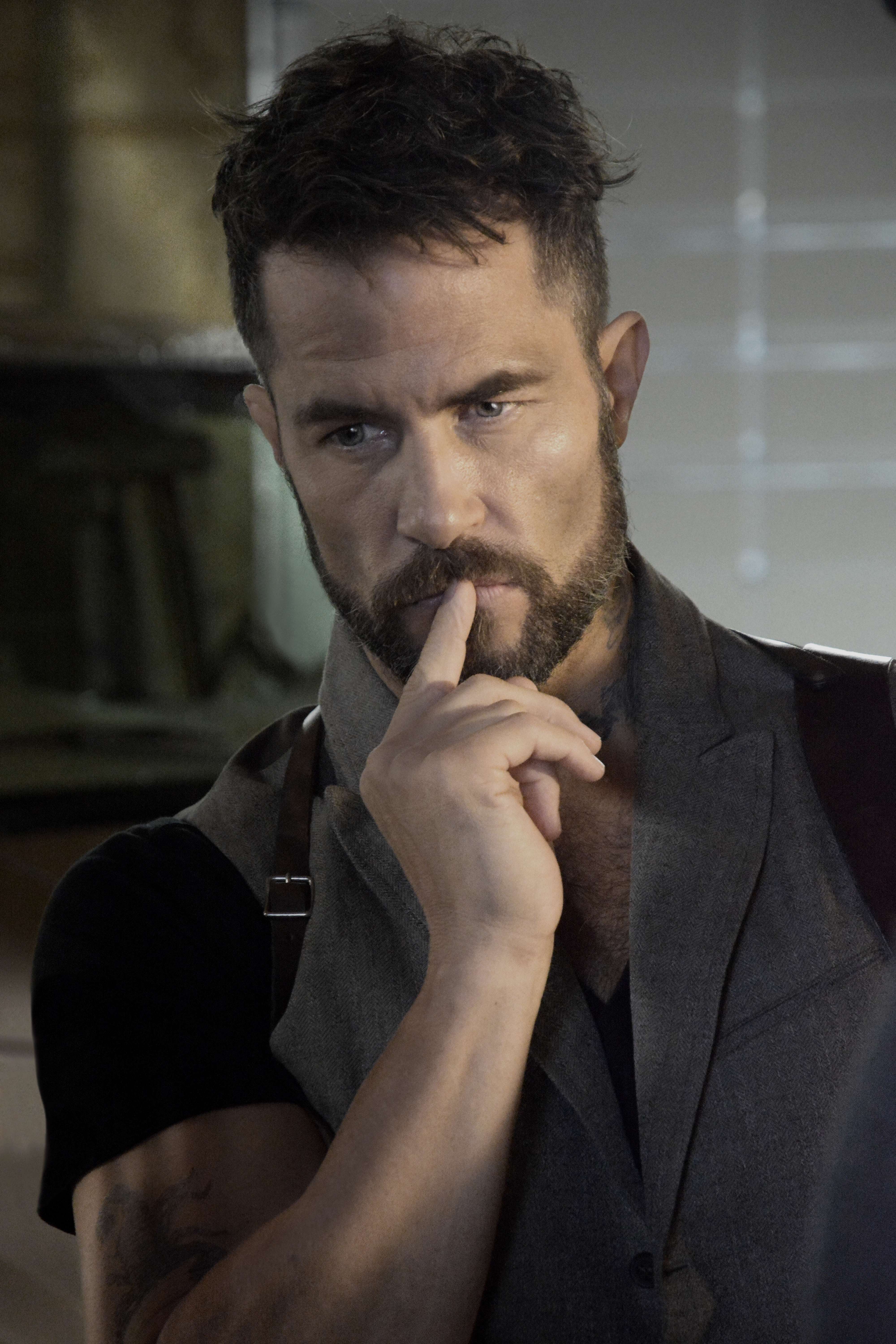 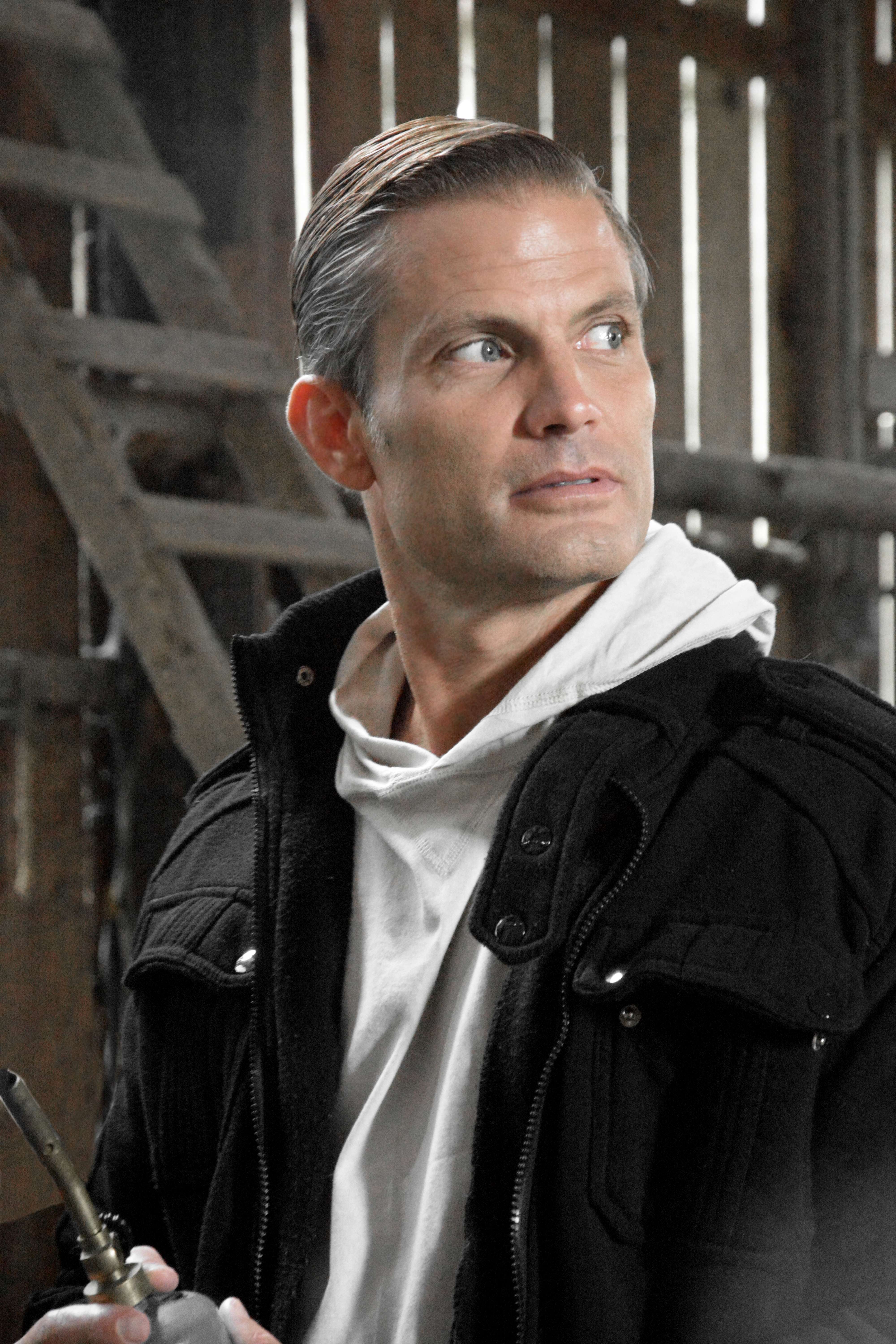 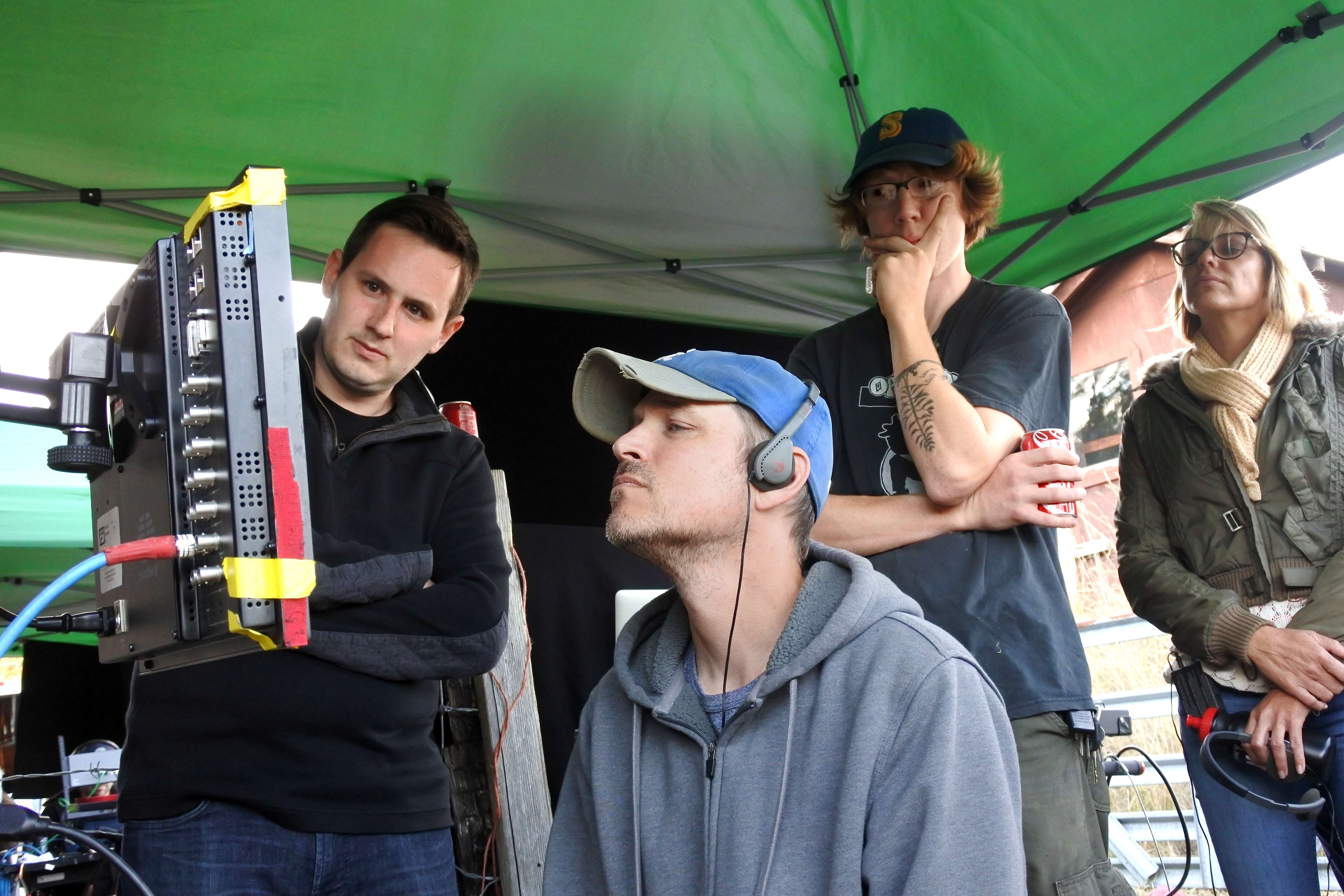 Watch for special MOVIE PREMIERE INVITATIONS via the newsletter.